How Breastfeeding Affects the Teeth 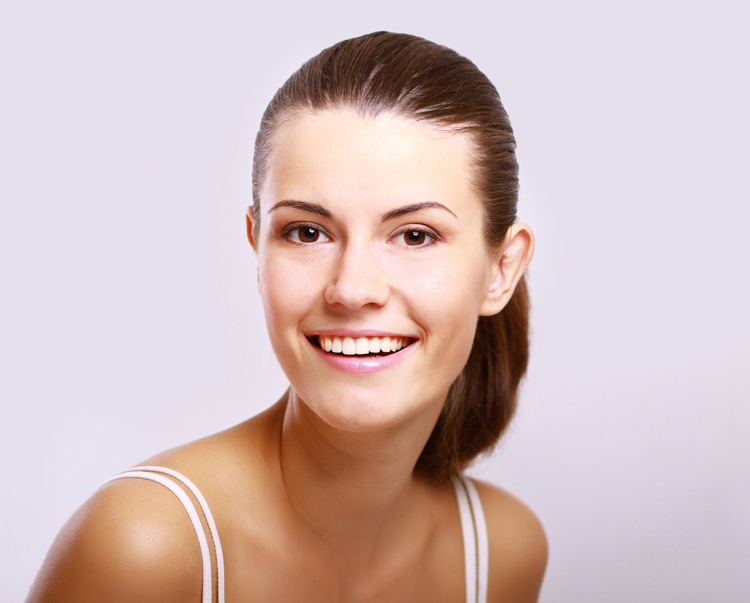 Several top medical organizations recommend exclusive breastfeeding for six months, including the American Academy of Pediatrics and the World Health Organization. After six months, caregivers often begin introducing new foods to their babies. However, according to a recent study, continuing breastfeeding throughout the first year of life and even after 12 months can improve dental health.

According to the research at the University of Sao Paulo City, Brazil, children who are not breastfed or who are breastfed for fewer than six months were more likely to develop malocclusion or crossbite when compared to children who were breastfed for longer. The study examined nearly 1,400 children from 11 public schools in the city. The children were between the ages of three and six years old, and their mothers completed questionnaires regarding breastfeeding status.

Breastfeeding promotes proper palate development and healthier occlusion. It can also help prevent or reduce non-nutritive sucking, such as that associated with thumb sucking or pacifier use. If you are pregnant or have a young infant, breastfeeding for at least 12 months or longer is ideal whenever possible. If you are unable to breastfeed, talk to your orthodontist about the best ways to reduce the risk of orthodontic problems. By having an early orthodontic evaluation and treatment, you can promote healthier face and jaw development for your child, while reducing the need for later orthodontics. Call us today to learn more or to schedule your appointment.